In LOVE or WAR, it's Fair Game

So it has begun. The update of the year happens to be an Oldie but Goodie. Fair Game was originally released in late October, 2020.  I have to say that it has been MMGD STUDIOZ most downloaded and loved game since. However, a leaderboard update late that year caused a few glitches. We wanted to make sure that the new version was worth the hassle of old players downloading it to start over, and also keeping new players engaged. So for that, we added some new features. First, updating really will start you from the beginning but, you can gain cash a lot faster in this version. The payout is larger. On top of that, we've added new boosters you can spend it on. We gave that leaderboard the axe and centered the new leaderboard around your own personal achievements. We now have personal goals for you to reach which we think you will enjoy better. Dynamic Game Play! The new Match scenes are fantastic! Rich as ever in visuals, but the sounds effects and visual effects have ramped this up t
Post a Comment
Read more 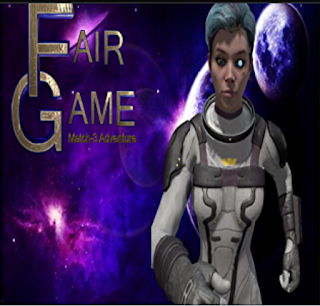 Don't forget about our other Gems! 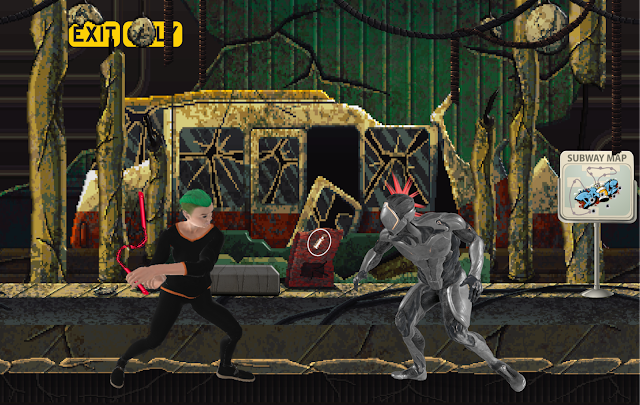 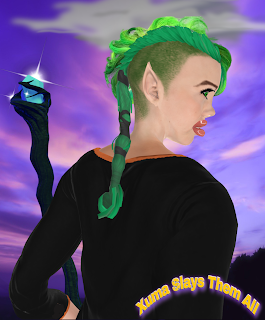 But will this keep my attention?

Right around the corner

A Force to be Reckoned with

We are an Indie Game Studio and we love making games. Please support us and share. Our Mobile Games are always free and always fun!